'“Imprint these words of mine on your hearts and minds, bind them as a sign on your hands, and let them be a symbol on your foreheads. Teach them to your children, talking about them when you sit in your house and when you walk along the road, when you lie down and when you get up. Write them on the doorposts of your house and on your city gates, so that as long as the heavens are above the earth, your days and those of your children may be many in the land the Lord swore to give your ancestors. '

Patrick and I started dating in late October 1999. He told me about his family, including his grandparents, who were still active and lived in Ohio. When Thanksgiving came around that year, he drove to Dayton to spend the holiday with them. Not every 29-year-old man drives six hours each way to see his grandparents for a two days, but I thought it meant either they were truly extraordinary or he was, or perhaps both. It turned out to be both.

I told Patrick that I wanted to spend Christmas with him in Texas and meet his family. He told me that his grandparents, Alf and Floss, or “Pop” and “Polly” to the grandchildren, wouldn’t be there. Pop and Polly found out that Patrick was bringing a young lady to Texas with him and suddenly, they had plane tickets to Texas for Christmas.

Pop and Polly were every bit as wonderful as Patrick had described. I could tell immediately that they loved Patrick dearly and unconditionally. They loved and accepted me right away because Patrick loved me. 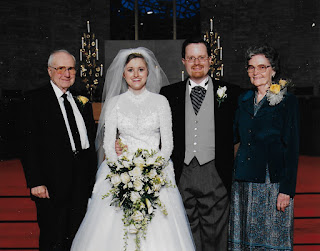 Patrick and I married in November of 2000, and Pop and Polly were there to help with the wedding and to celebrate with us. They were so happy for their eldest grandchild. We were so fortunate to be able to visit them often and watch them enjoy our son, Adam.

Polly went to be with Jesus in February 2019 at the age of 97. Last week, Pop joined her in heaven at the age of 101. Pop’s home-going has hit me harder than I thought it would. He led a full, faith-filled life, and we know that he is enjoying his reward in heaven. However, I couldn’t figure out why I was feeling his loss so deeply until a couple of days ago. I realized that there is so much of Pop in the person I love the most, my husband and Pop’s grandson, Patrick. Knowing and loving Pop connected me to Patrick in a way I hadn’t understood fully until now. 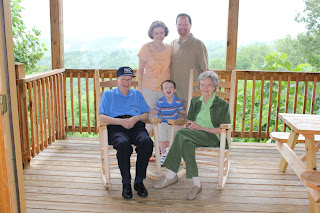 I could spend hours talking about all the things that Pop and Patrick had in common. Their senses of humor and quick wits, their interests in all things high-tech, and their genuine love and care for others are just a few of the things that they shared in common during their nearly 51-year grandfather-grandson relationship. However, the most important thing that Pop modeled for his children and his grandchildren was his faith. I’ve heard it said that Christianity is caught as well as taught, and Patrick has been blessed with parents and grandparents who love God and seek to build His Kingdom. Their examples of faithfulness were undoubtedly what led him to join Nashville First Baptist Church not long after moving to the city, and it’s where Patrick and I would later meet and marry. 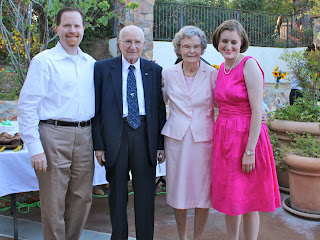 Alf Waggener blessed my life in many ways, and I count it a high honor and privilege to love the part of him who lives on in his grandson. Pop is with me every day in the form of the godly man he helped to shape. I pray that Patrick and I can continue to live out Pop’s legacy of faith and model it for his great-grandson. I look forward to the day in heaven when I see Pop again and hear him say, “Hey, lady Lydia!” 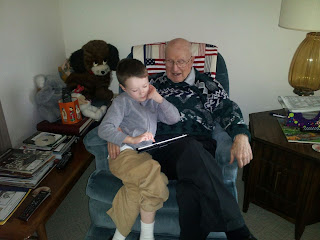 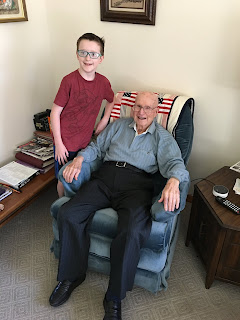 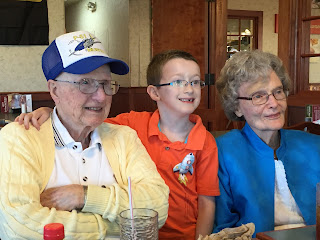 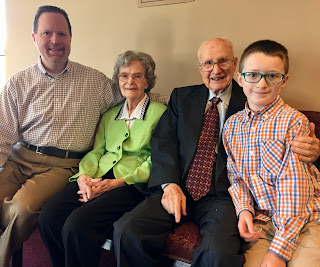 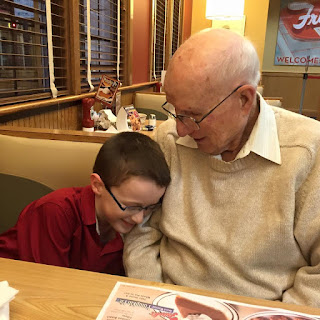 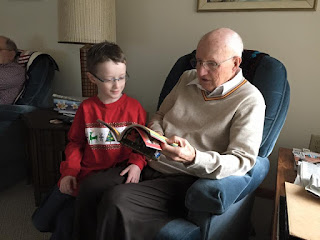 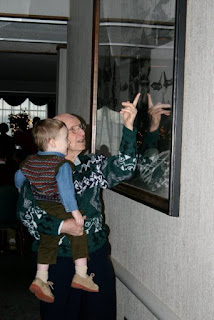 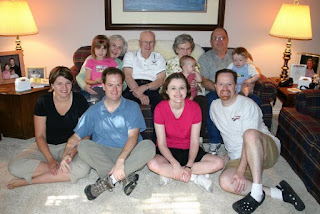 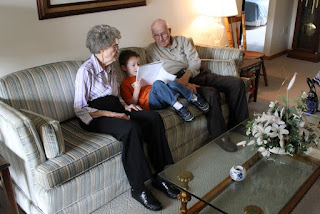 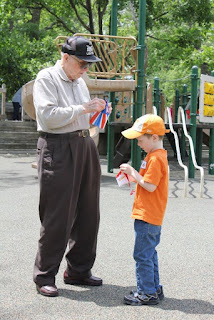 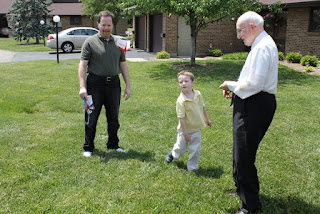 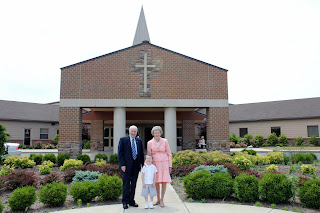 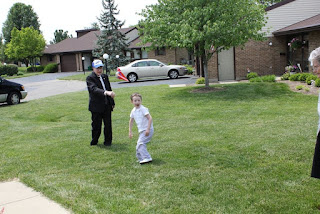 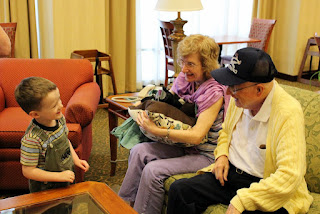 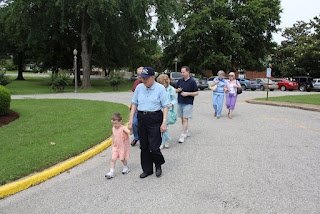 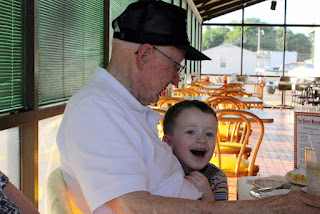 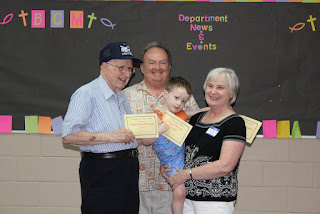 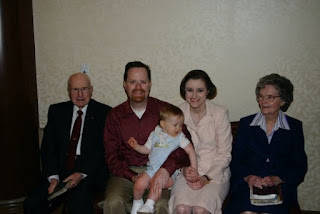 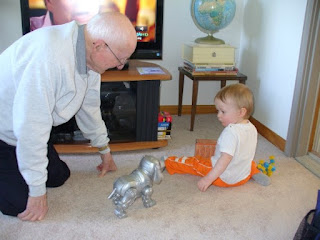 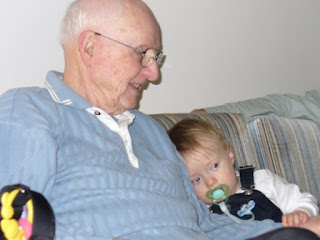 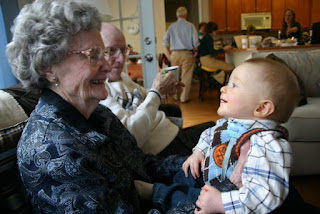